Home at Last by Deborah Raney 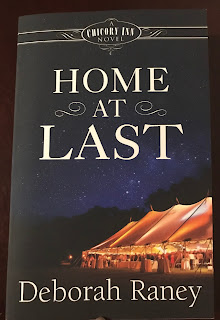 Home at Last is the final installment in the Chicory Inn series and is my least favorite of them all. This book fell a little flat for me and, though I read the whole way through, I found it hard to stay interested and ended up skipping several pages throughout. The storyline was a little too current events for me and felt forced. I enjoyed the rest of the series immensely. This volume introduces us to Shayla and Link's love story. It was nice to catch up with the rest of the family and there were some scenes that made me giggle. Overall it is worth reading to say farewell to the family that we've fallen in love with over time.


Why did their differences matter so much?
Link Whitman has settled into the role of bachelor without ever intending to. Now he's stuck in a dead-end job and, as the next Whitman wedding fast approaches, he is the last one standing. The pressure from his sisters' efforts to play matchmaker is getting hard to bear as Link pulls extra shifts at work, and helps his parents at the Chicory Inn.
All her life, Shayla Michaels has felt as if she straddled two worlds. Her mother's white family labeled her African American father with names Shayla didn't repeat in polite-well, in any company. Her father's family disapproved as well, though they eventually embraced Shayla as their own. After the death of her mother, and her brother Jerry's incarceration, life has left Shayla's father bitter, her niece, Portia, an orphan, and Shayla responsible for them all. She knows God loves them all, but why couldn't people accept each other for what was on the inside? For their hearts?
Everything changes one icy morning when a child runs into the street and Link nearly hits her with his pickup. Soon he is falling in love with the little girl's aunt, Shayla, the beautiful woman who runs Coffee's On, the bakery in Langhorne. Can Shayla and Link overcome society's view of their differences and find true love? Is there hope of changing the sometimes-ugly world around them into something better for them all? 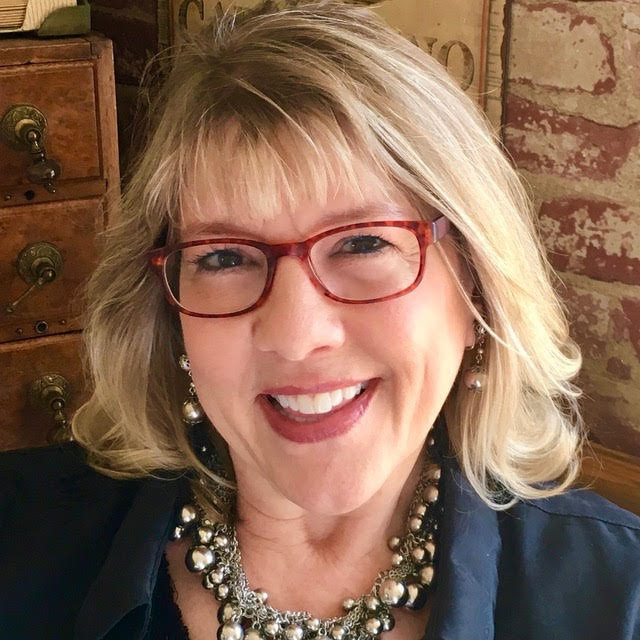 Deborah Raney's novels have won numerous awards including the RITA, National Readers' Choice Award, HOLT Medallion, the Carol Award, and have three times been Christy Award finalists. She and her husband, Ken Raney have traded small-town life in Kansas-the setting of many of Deb's novels-for life in the city of Wichita.

Find out more about Deborah at http://deborahraney.com. 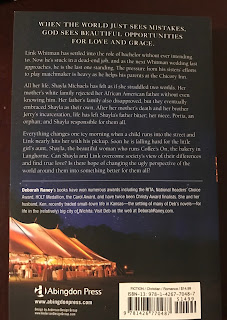 This book provided for review by Litfuse
Posted by Suzanne at 11:00 AM